This website or its third-party tools use cookies which are necessary to its functioning and required to improve your experience. By clicking the consent button, you agree to allow the site to use, collect and/or store cookies.
I accept
You are here: Home / Gems from the Crown / Has This Valuable Part of You Been Stolen?

With the death of a child comes a numbing and a fog that can go on for a long time. I am talking years. I have experienced this personally with the death of our oldest daughter, Becca, who left this earth in October 2011. The further away from that date I get, the more often the fog lifts for longer periods of time, and there is more clarity and feeling like I can truly breathe and live again. It’s almost like living as though the world is in black and white, and gradually the color is returning, sometimes stronger than other times. 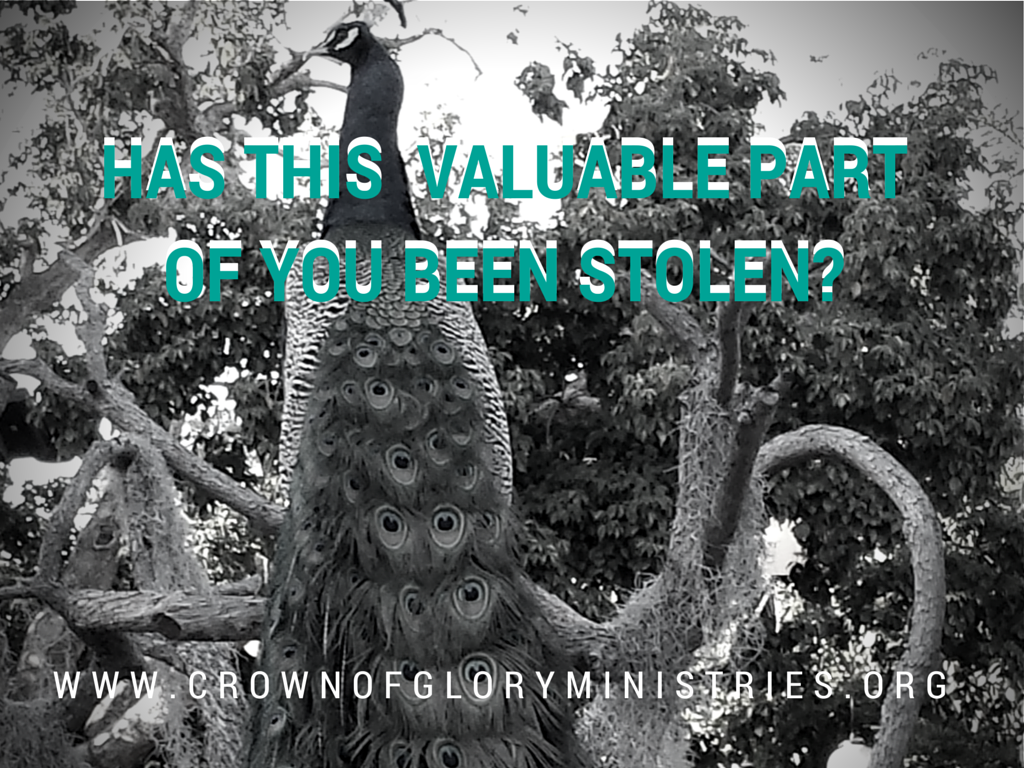 As I began the journey of fully launching Crown of Glory Ministries, for quite some time it was something I had to make myself do. I knew without a doubt I was called to do this, and it was actually bringing fulfillment in the sense that I knew I was walking on a brand-new path God had placed me on for my life.

However, part of this new path is very bittersweet because it was forged through the death of my daughter.

One morning in my personal rendezvous time with the King, I realized there was an inner excitement stirring in me I had not felt for a very long time. I realized it was because of the content I was creating, and the photographs I was taking to go along with the content.

For as long as I can remember, I love to share what is in my heart and the things God has spoken to me and shown me. I love to write about it, I love to talk about it, and I love to find ways that are visual to show it.

Putting all of these elements together in this ministry was stirring something in me. I realized the reason I was feeling alive and vibrant again was because I was doing something that had been stolen from me; my creativity.  And now I was getting it back.  I was creating again.

This gave me the revelation that I am a creator. It is something I love to do, that I have a passion for.  Here are just a few examples: 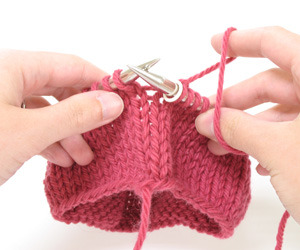 God is the ultimate and original Creator.  And if He lives inside of you and me, then we all have the ability to create.

I believe it goes beyond just the ability, but we have both a longing and a calling to create.  But too often, the people around us discourage us in so many different ways. We are told things like we need to “grow up”, and we have to “be more practical”, until we are convinced we could never do what is in our heart; what we were longing to create.

What is something you used to want to create?

God brings life from death.  If your dreams have died, He can resurrect them.  He can put you on a path that will lead you back to that place of creativity.  He can take what you loved creating many years ago, and plug it into something with that same creative base to it, allowing His creative Spirit to flow through you as a creator.

I am called to help people find their kingdom identity while living here on earth, and yet I am still discovering so many things about myself.  As I have said many times, this Kingdom walk is a process.

Yes, I am a creator. That is part of my kingdom identity. And it has taken me over 50 years to realize that.

How about you? What did God put inside of you that makes you a creator?  (Either something you already do, or something that has been quenched, which you are now going to begin to pursue?)